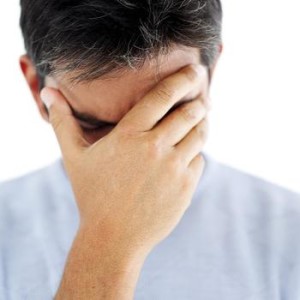 Marijuana addiction is a serious condition that, although not deadly, could have dire effects on the addict’s life.  When marijuana use becomes habit forming and individuals find themselves spending more and more money and time on smoking marijuana then there’s definitely a problem that warrants the need for help.  Marijuana addiction is mostly psychological but the withdrawal symptoms associated with no longer using marijuana will usually subside within 7 to ten days depending on the level of marijuana abuse and the length of time that the patient was addicted.

The signs and symptoms of marijuana addiction may be rather difficult to notice at first but there are some signs to look out for.  Most people will show at least a few of the following signs of being addicted to marijuana if this drug becomes a problem in their lives:

Fortunately, there is hope and help for those suffering from Marijuana addiction.  Because marijuana is mostly psychologically addicting, the majority of rehab centers that treat marijuana addiction provide counseling and therapy that aids the patient in overcome the psychological dependence that they have on the drug and less effort is spent on trying to help them to cope with physical dependence as this will usually subside within a few days of not smoking.   Marijuana addiction treatment can take many forms but in most cases, outpatient rehab centers provide the level of treatment and care necessary to ensure recovery.